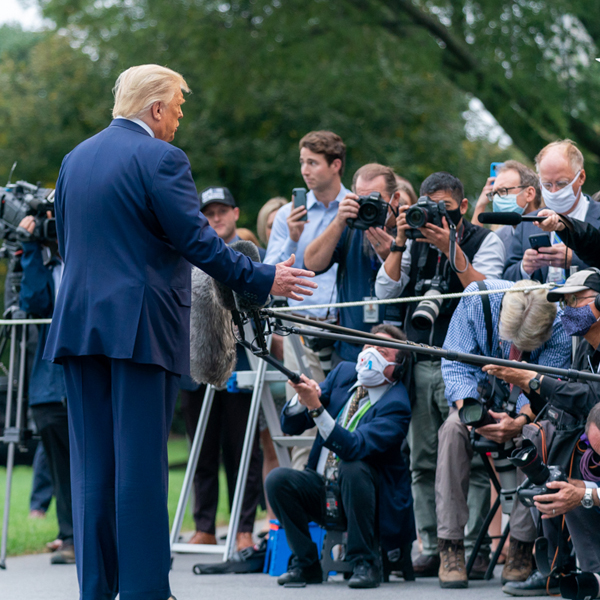 The theory, which has no basis in fact, specifically claimed Biden had members of SEAL Team 6 killed to cover up a purportedly failed assassination of Osama bin Laden in 2011. Trump retweeted a post spreading the theory, therefore amplifying the message to his 87 million followers.

Trump defended the post by arguing it was simply “a retweet” of someone’s “opinion.” He added, “I’ll put it out there, and people can decide for themselves.” But internet conspiracy theorists, as we wrote, took it as the president’s confirmation of the “intel.” 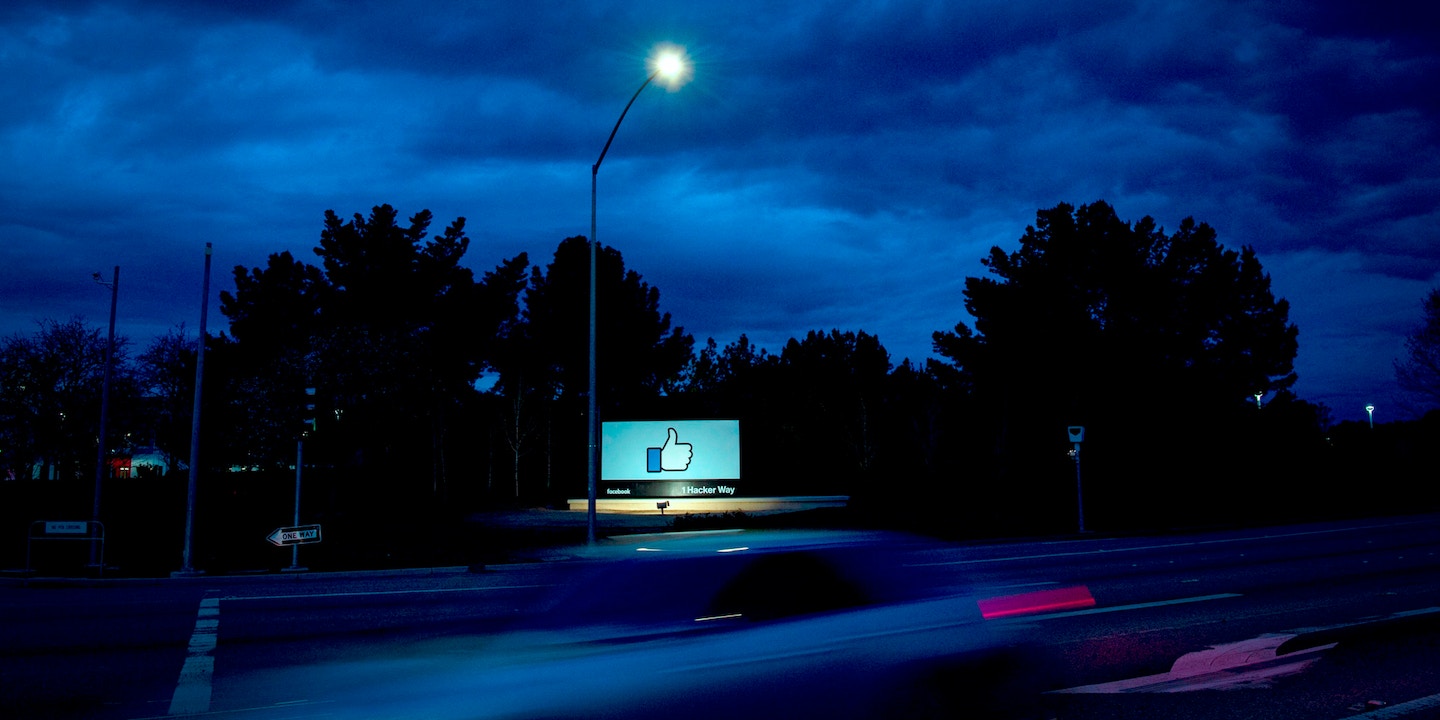 Even as Facebook staff work from home, the content moderators were forced to return to the office amid pandemic fears.

Just days after Facebook and one of its contractors, Accenture, sent teams responsible for content moderation back to their offices amid concerns about the coronavirus pandemic, one worker at the office tested positive for Covid-19, according to an internal email viewed by 'TELL IT LIKE IT IS'. Former presidents normally don’t go to jail, but few have committed so many obvious crimes unrelated to their duties in the office.

Even if Donald Trump loses on November 3, it’s hard to imagine that he’ll ever be convicted of any crime, much less serve time in prison.

That’s because, first and foremost, no former U.S. president has ever seen the inside of a cell — and not because all presidents have faithfully followed the law. Presidents accumulate huge favors owed, favors that they cash in, figuratively and literally, when they become former presidents. On the modest end of the spectrum, 20 wealthy friends of Ronald Reagan bought a mansion in Bel-Air, Los Angeles, for him and Nancy to live in when he left office. More significantly, ex-presidents receive political protection from their allies, as when Gerald Ford pardoned Richard Nixon for anything whatsoever he’d done in office.
Read more »
Posted by 'TELL IT LIKE IT IS' Talk Show at October 21, 2020 No comments:

Tune in on Monday, October 19th as James Thomas host of the #1 talk show 'TELL IT LIKE IT IS' — Medical Mondays. James will interview Dr. Rickiya Williams, Nurse Practitioner on Breast Cancer Awareness, and Yolande Allen, Licensed Clinical Social Worker on Caregiver Support Program. Medical Mondays is brought to by the Central Alabama Veterans Healthcare System-CAVHCS.

The Council on Substance Abuse (COSA) is celebrating National Recovery Month. We are marking three decades of spreading the message that treatment is valid, and people can and do recover—every day. COSA serves as a trusted provider of behavioral health prevention and education programs combating substance abuse throughout the state. During Recovery Month, we promote the societal benefits of prevention, treatment, and recovery for mental and substance use disorders. At COSA, we celebrate and promote the success of our clients, with our service providers, and community members with various activities making the community aware of our success stories through awareness. This year’s theme is: "Embracing Change in Recovery.” All events will be done virtually due to the COVID19 pandemic we are experiencing. 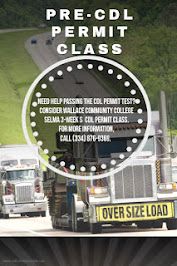 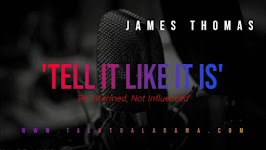 Be Informed. Not Influenced. From his celebrated conversations with world figures to his work to inspire the next generation of leaders, James Thomas — broadcaster, advocate, and philanthropist — has emerged as an outstanding voice for change. James is currently the host of the radio talk show “Tell It Like It Is” on WTLS Radio 1300 AM,106.5 FM & TalkToAlabama.com.

If you are interested in becoming an AHSAA official in the sports of Baseball, Basketball, Football, Soccer, Softball, Track, Volleyball or Wrestling, feel free to contact either Mark Jones or Vanda Peppers at the AHSAA office. The phone number is 334-263-6994. Email addresses are: mjones@ahsaa.com or vpeppers@ahsaa.com.